skip to main | skip to sidebar

Renault Captur, a fun and sporty crossover will debut at the 2011 Geneva Motor Show. This practical and versatile vehicle is fitted with a hard convertible top which, once removed, reveals a carbon fibre framework. Captur can thus transform itself from a coupé to a convertible, from an urban vehicle to an off-roader, while its overall sporty appeal is reinforced by its butterfly doors and big tyres fitted to 22-inch black and white rims. In its proportions and fluid curves, Captur evokes movement and lightness, yet at the same time displaying powerful and muscular all-terrain cues. 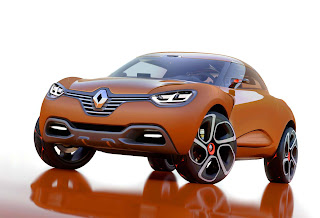 The interior of Captur is designed to be both welcoming and occupant-friendly. The impression of lightness expressed by the exterior is dominant with the front seats attached to the centre console as if suspended in mid air. The centre console, door casings and dashboard are formed using a translucent material rather like a second skin. At the front of the cabin, this includes a glimpse of the high-tech fibre ropes, luminescent in places, which have been used for most of the passenger compartment. The aluminium pedals, carbon bucket-style front seats and steering wheel trimmed in grey textured leather reassert the sporting side of the design. 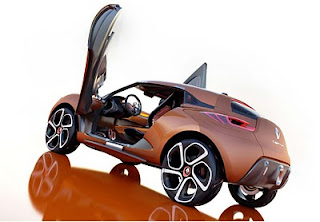 The rear of the car is a multi-purpose area, with the deck lined with three layers of rope: the stretched cords are laid out in a way that allows items to be secured, thus providing a reconfigurable storage area; they also provide an opportunity for relaxation thanks to the supple elasticity of the structure. This is an entirely new type of comfort, a new form of seating akin to a hammock. Finally, it is possible to pull seatbacks from the side of the car to provide two full-sized rear seats, complete with seat belts and head restraints. This enables Captur to accommodate four passengers. 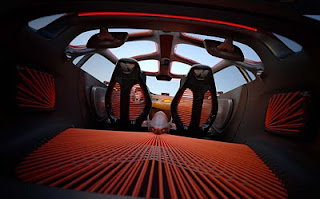 Captur makes use of the Energy dCi 160 twin-turbo engine concept, developed from the new Energy dCi 130 that will eventually replace the 1.9 dCi. It produces 118kW (160hp) from a capacity of 1.6 litres. Peak torque (380Nm) is available from as low as 1,750rpm, giving powerful acceleration from low revs, as well as refined performance under all driving conditions. Paired with a dual clutch EDC gearbox, this driveline promises genuinely enjoyable driving with CO2 emissions of less than 99g per kilometre. 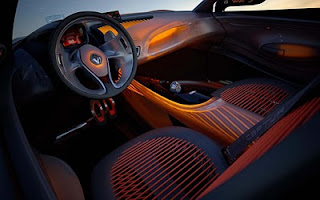 Captur’s performance is further enhanced by the RX2, a novel system that improves traction at low speeds. Should one of the two driven wheels lose traction, this entirely new mechanical self-locking differential transfers all or part of the engine’s torque to the wheel with the most grip. 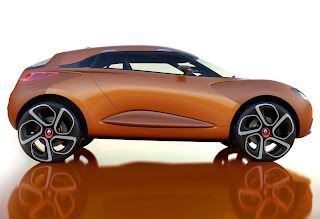 Captur also marks the debut of the Visio-System, an innovation that uses a forward-facing camera mounted at the top of the windscreen to provide driver-assistance functions.
Posted by 4x4 Magazine at 9:23 PM